Big Brothers Big Sisters of Oxford County held their Play for Kids’ Sake last weekend and ScotiaBank went for gold as the Presenting Sponsor of the event. The event ran Feb 5th, 7th and 8th and involved bowling in Woodstock and Ingersoll, as well as curling in Tillsonburg with the theme “Go for Gold”. Not only did ScotiaBank provide sponsorship, but they also attended the event as participants raising additional funds through collecting pledges. Play for Kids’ Sake raised over $60,000 and with funds still being collected the final total looks like it will settle around $65,000. 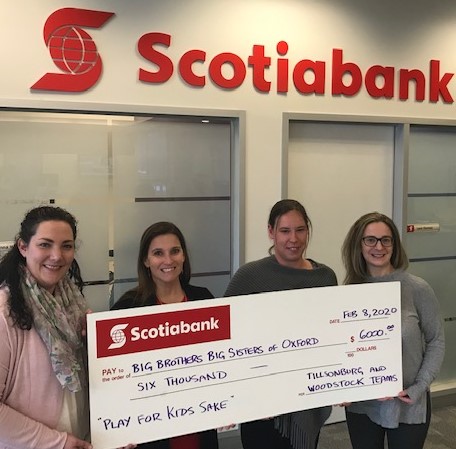 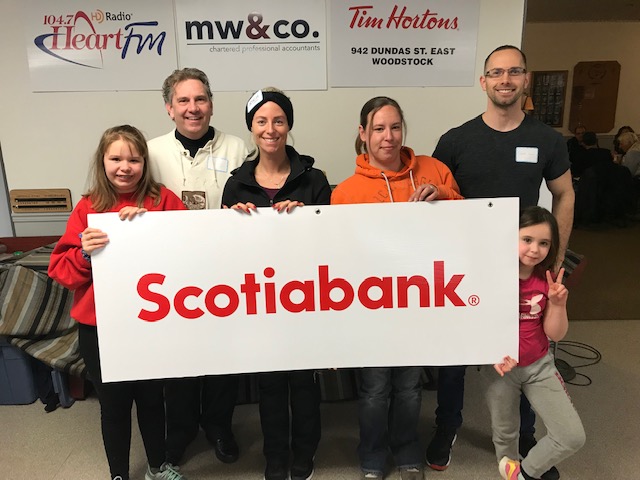